Nadia started her career with an experimental debut titled ‘Black Summer’ by The Pony Tales; The film was chosen to open the 2010 Cph:Dox festival.  Nadia’s debut established her as a film maker with a passion for marrying narrative with music. Her commercial projects including Ikea, Sleek, Danish Railway, continued to build on her passion for people, places and stories. 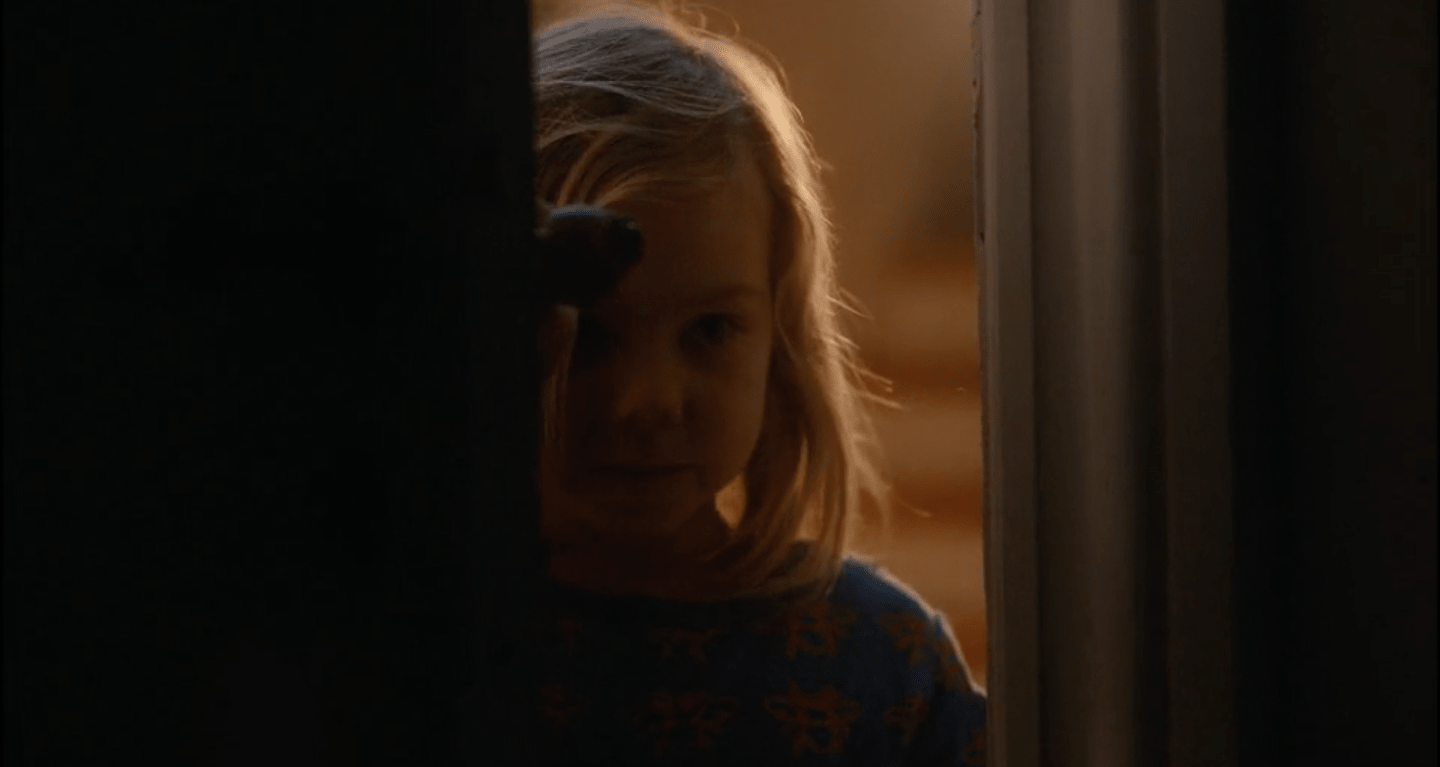 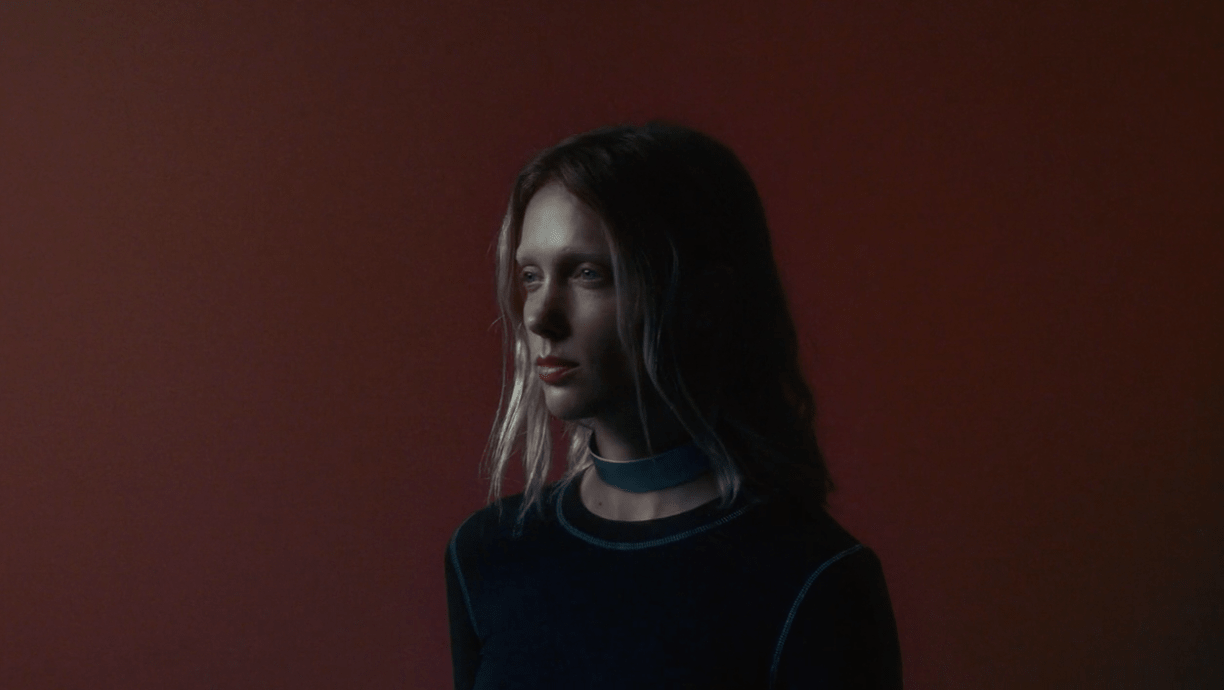