Vanesa Manzano is Spanish. She studied Audiovisual Communication at the European University of Madrid, Screenwriting at the EICTV in Cuba; and Film Directing at the New York Film Academy. She took her first steps in the medium in Madrid, while she continued to train with trips to London to study Documentary Directing at the London Film Academy.

She has worked for big brands in the national market, LATAM; USA, Canada and Spain. One of her main characteristics is a powerful aesthetic eye and the direction of natural cut actors, arising from the situation and complexities of the character. 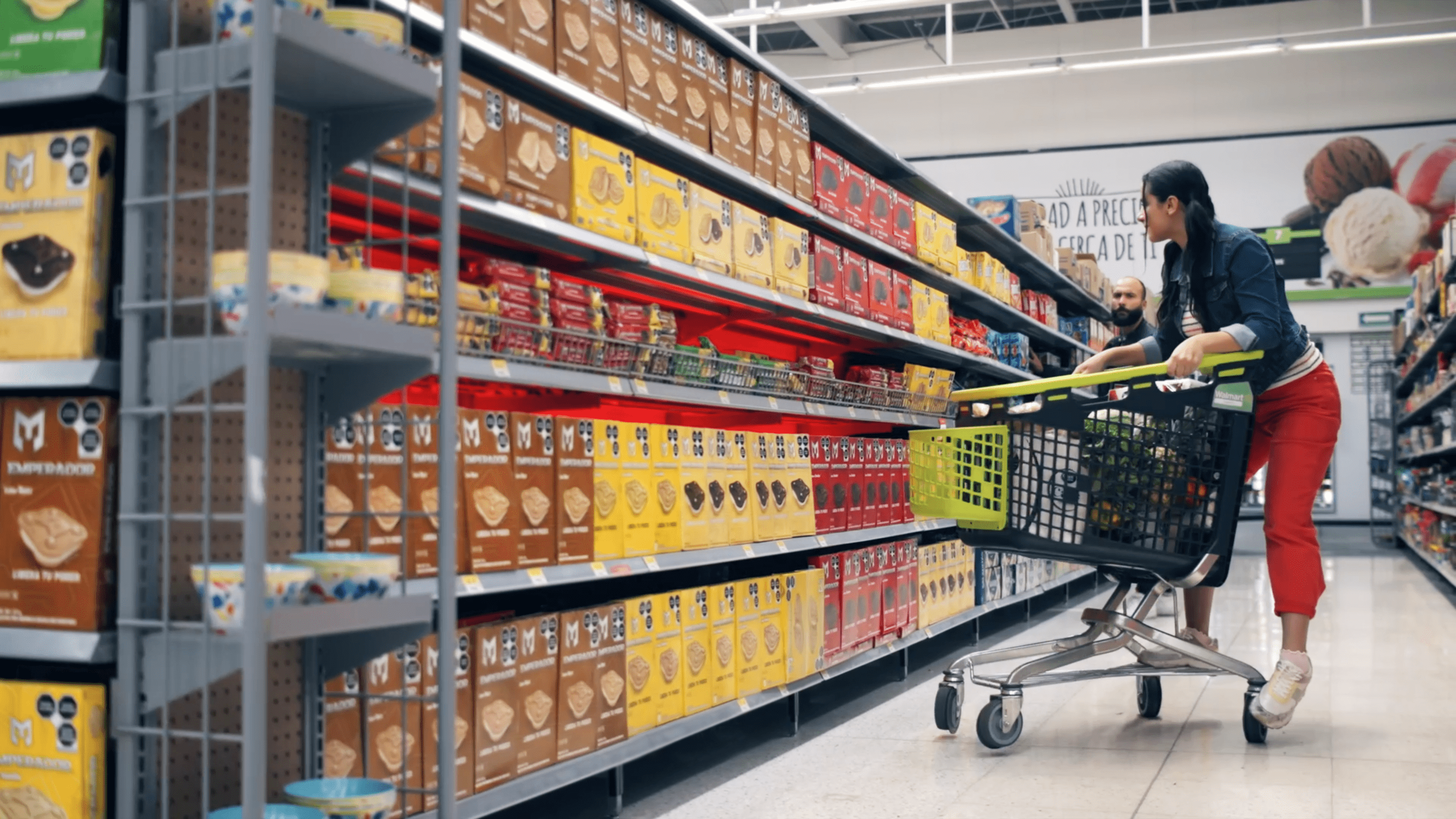 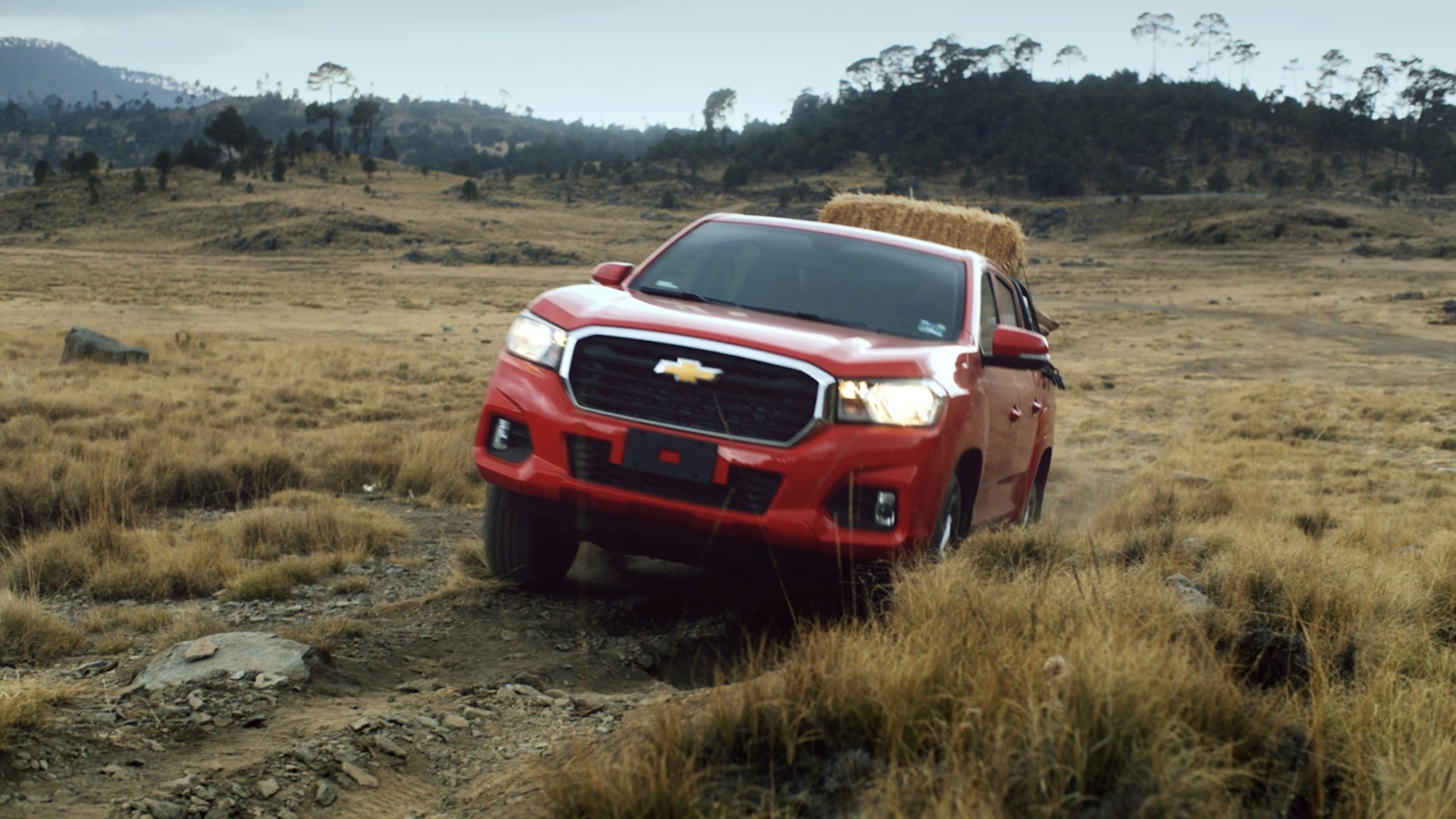 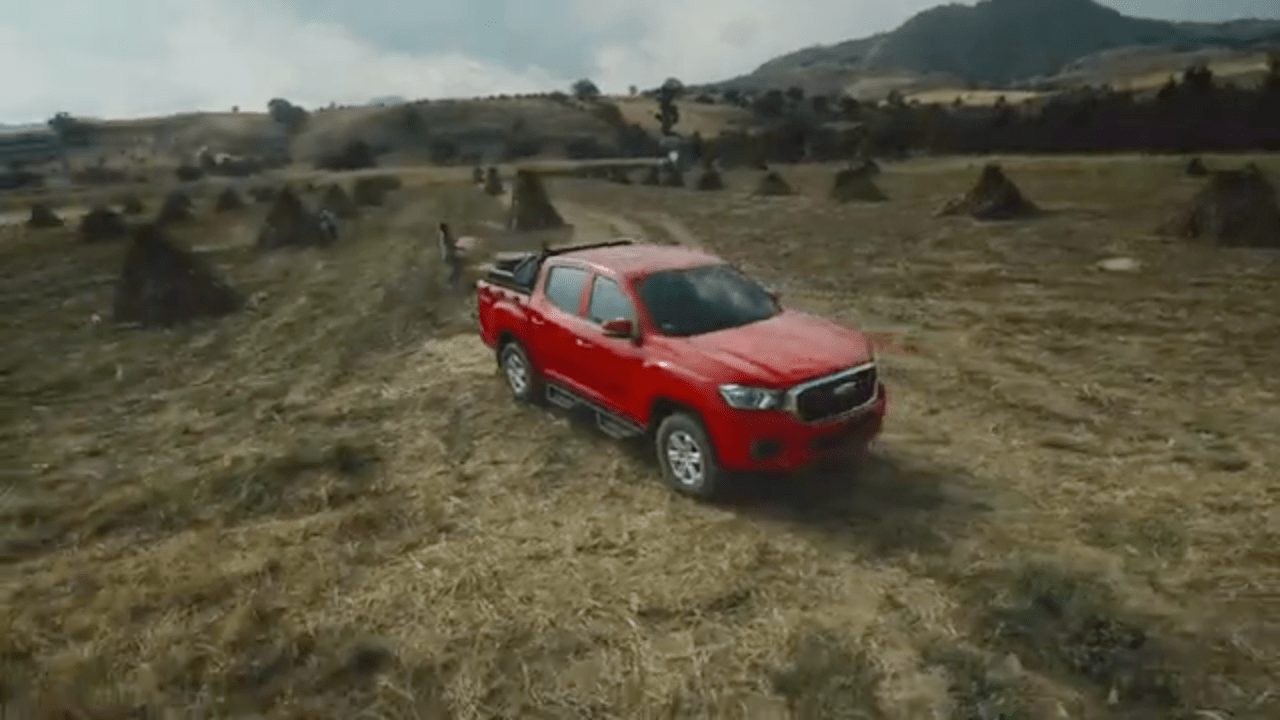 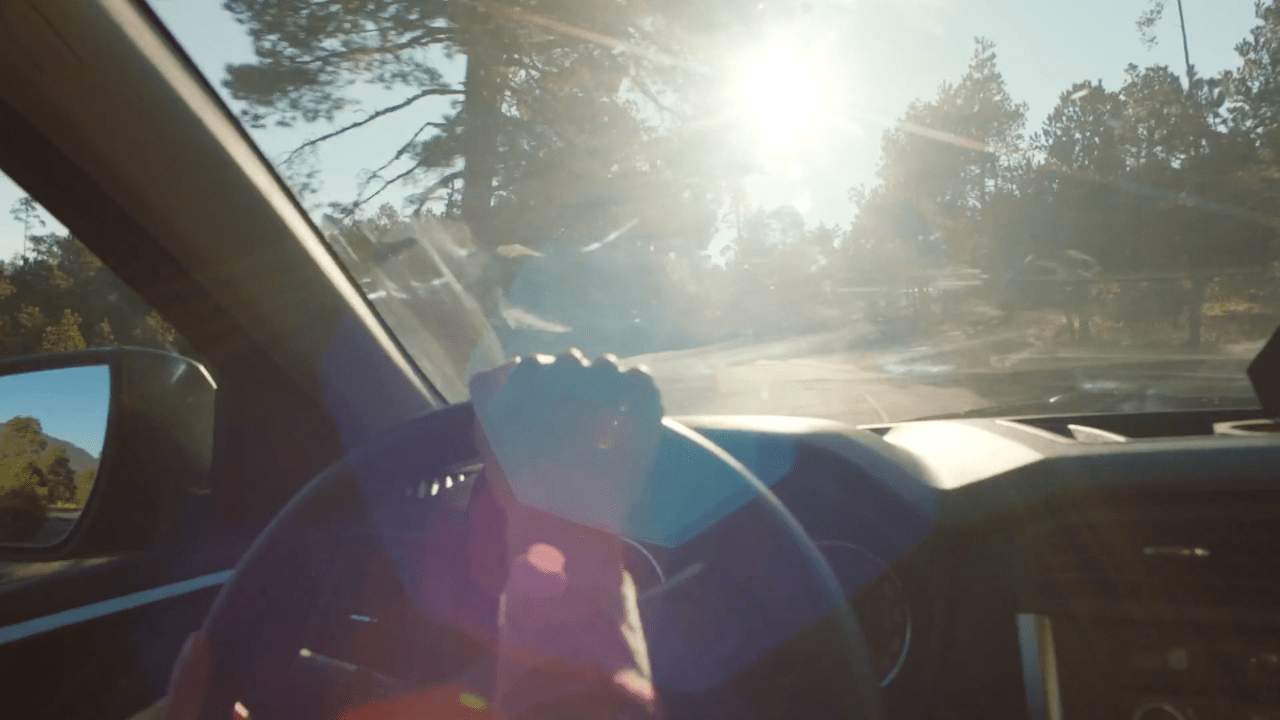 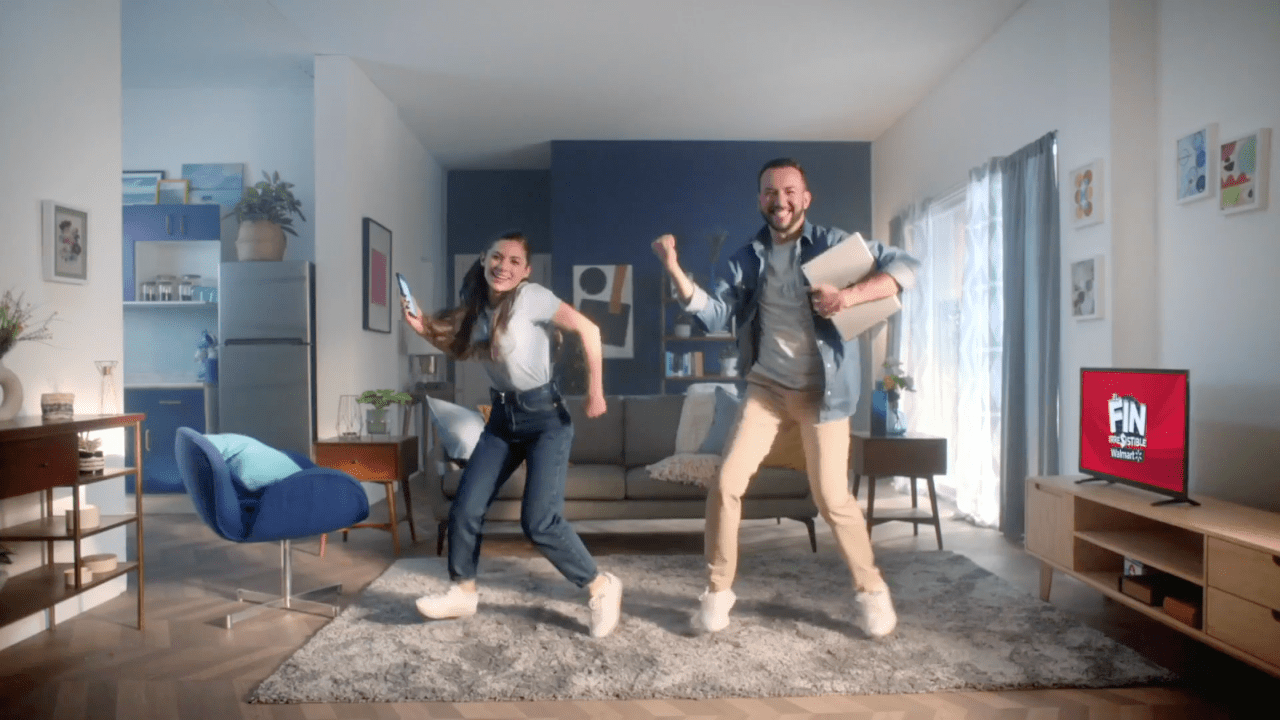 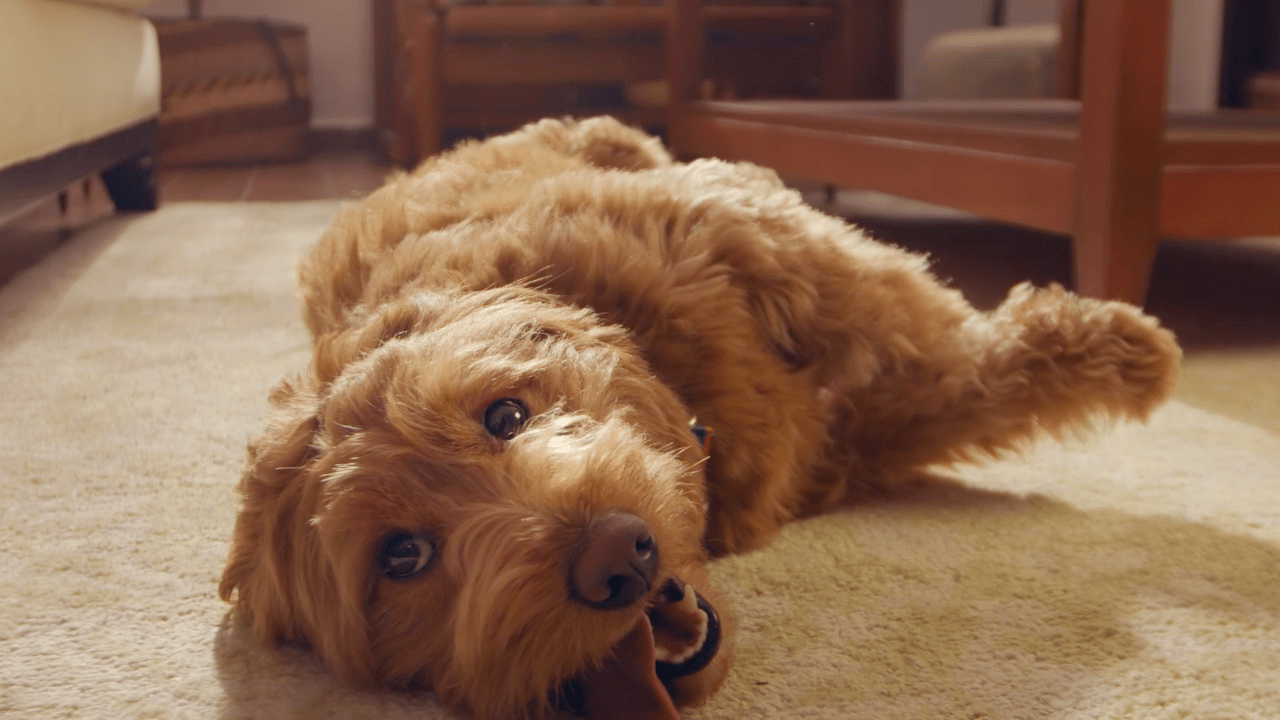 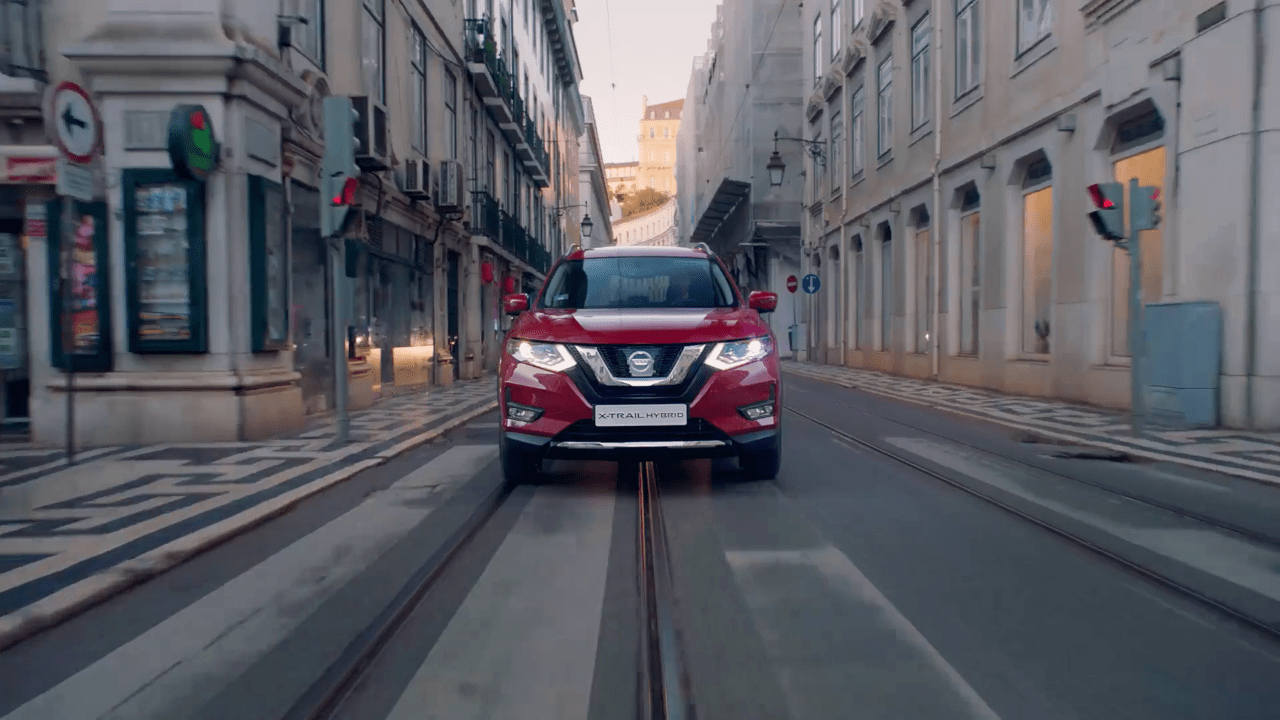