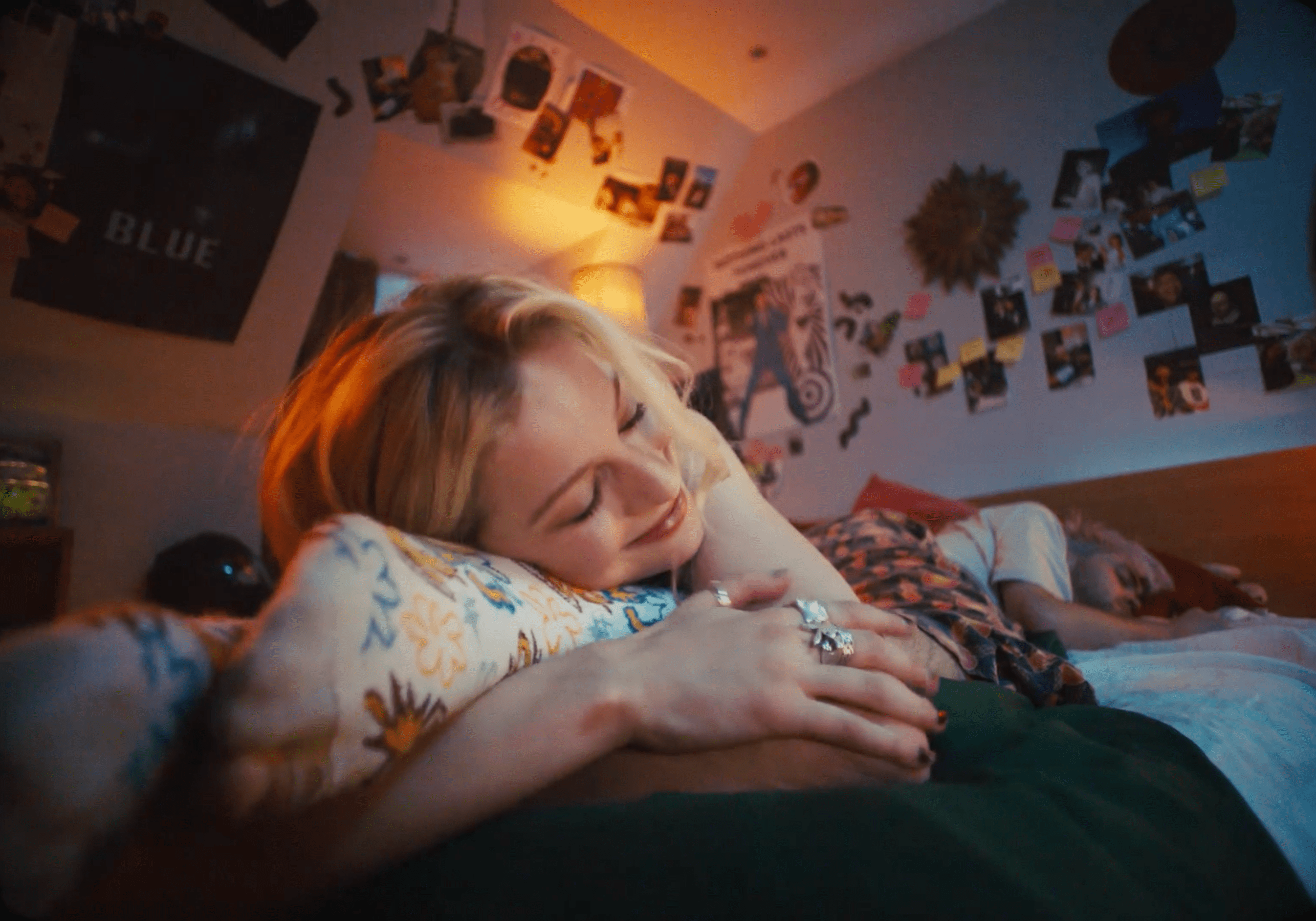 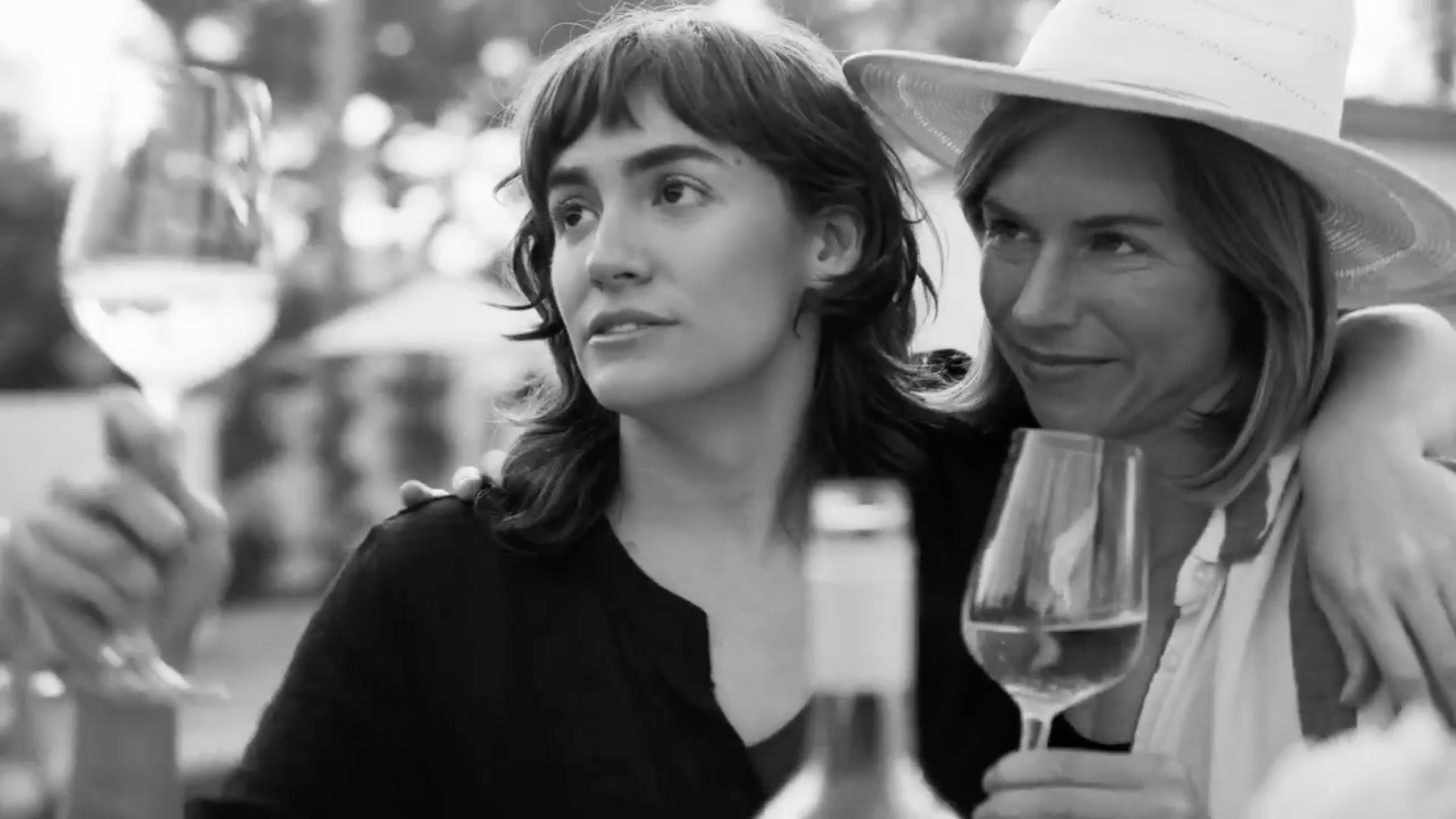 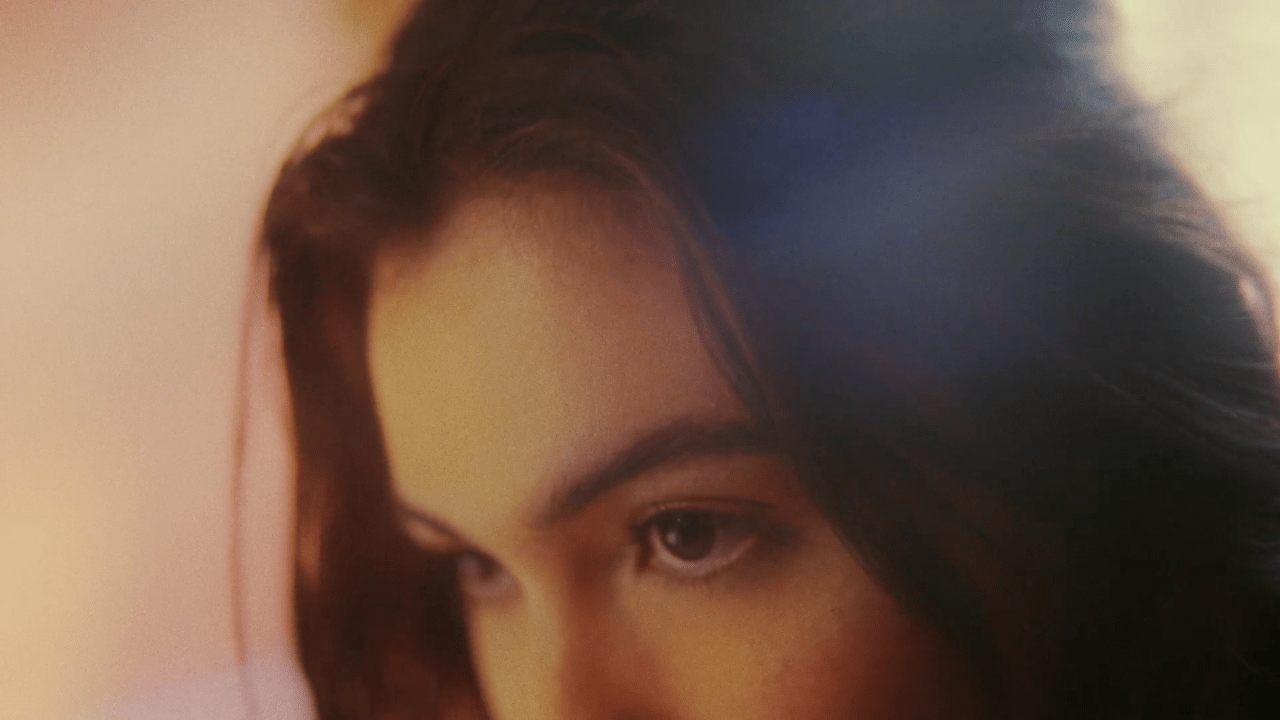 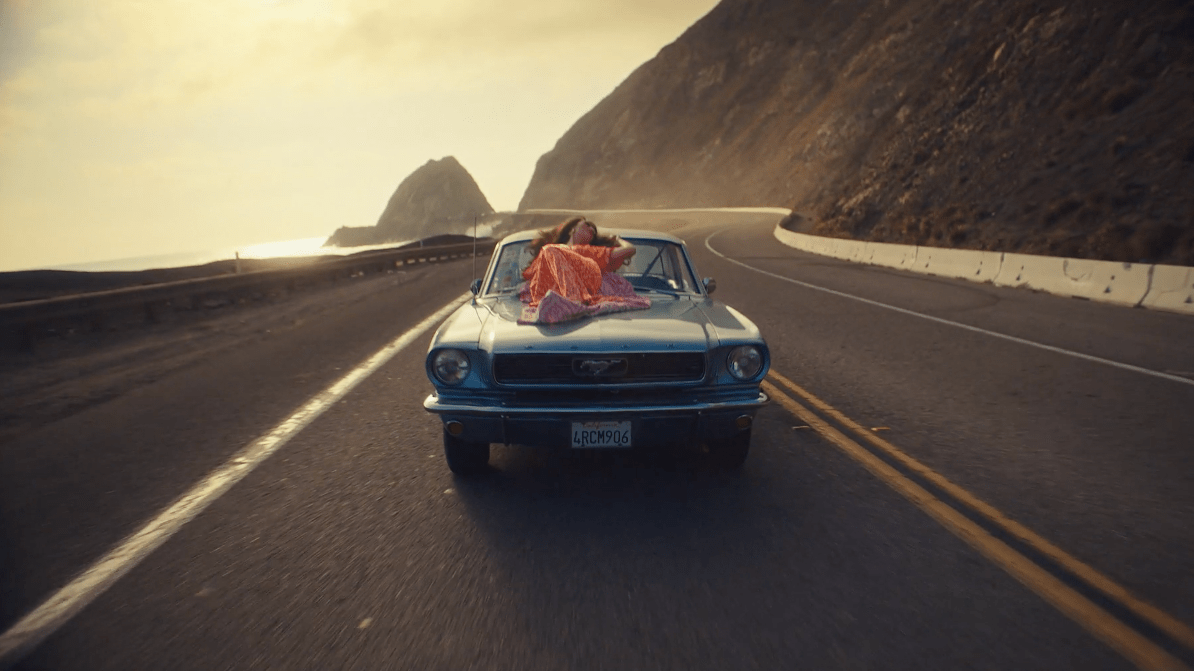 In 2019, her campaign for Disney's Team of Heroes was nominated for a Daytime Emmy Award. Her first short film, Mr. Polman Wants to Fit In screened at major Oscar-qualifying festivals, and in 2016, she co-directed the short documentary The Discarded: A Tale of Two Rios, which won best short at the American Conservation Film Festival.

In 2018, she was selected for NALIP's Latino Lens Incubator for her short film The Jump, later released by PBS. In 2021, Carla completed her passion project, the documentary feature The Hosts, which premiered at the 36th Santa Barbara International Film Festival, and at the 45th São Paulo International Film Festival. In 2021, she was selected by the Disney/ABC Directing program and directed an episode of Hulu's highly acclaimed TV show Good Trouble. Forever, Carla intends to capture moments – moments that form stories, stories that make us all so uniquely human.