Mariana studied acting at the Célia Helena Theatre School for three years, but decided to work as a writer in large advertising agencies. After a career of almost ten years, she migrated to production companies.

As a director, she returned to her origins and studied acting direction in Los Angeles, Chile and São Paulo. She directed campaigns for J&J, Rolling Stone, Fiat, Sky, Oi, Natura and Samsung. The Ballet film for the campaign “Connect to the one you love with a Samsung TV”, reached 10 million views mark on YouTube in just three months. In cinema, the most recent project is the short, B-Flat, filmed in India and exhibited in 2014 at the International Festival of Brasilia and the International Festival of Cairo, Egypt. 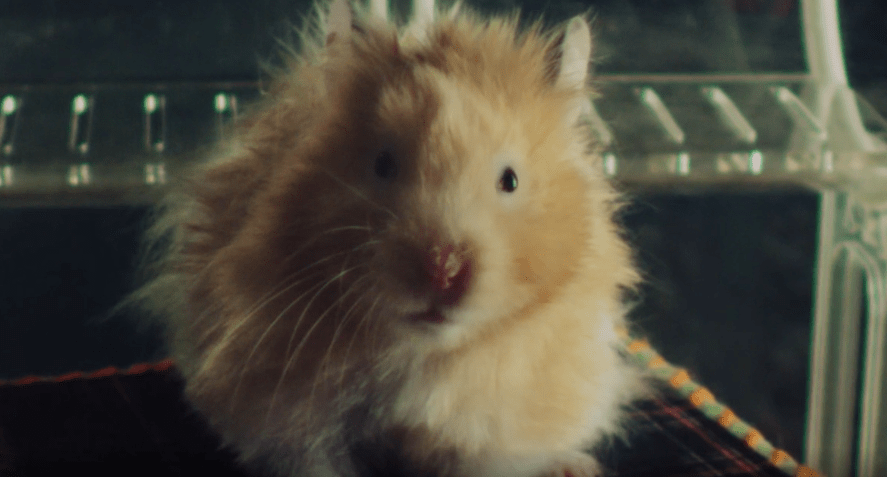 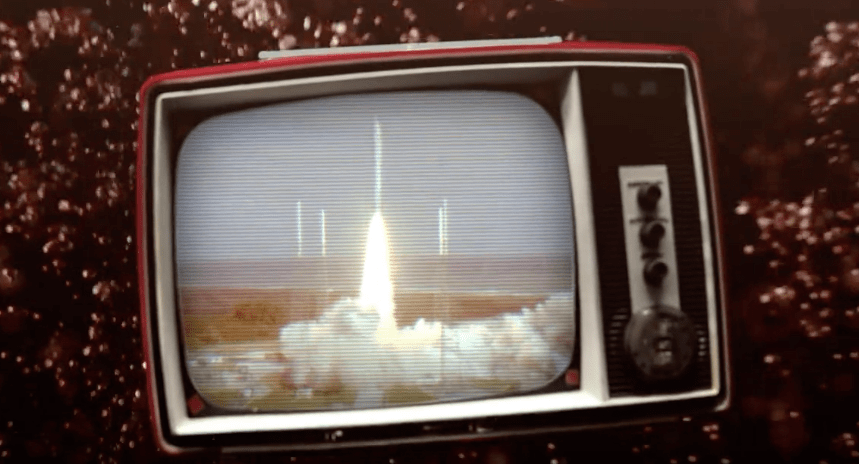 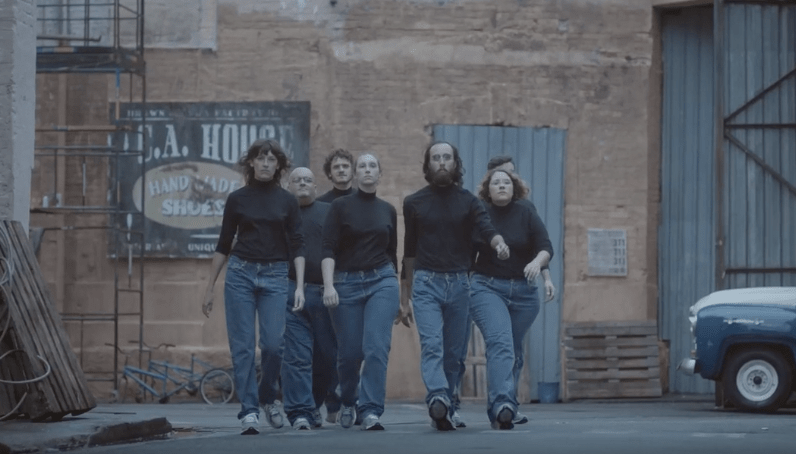