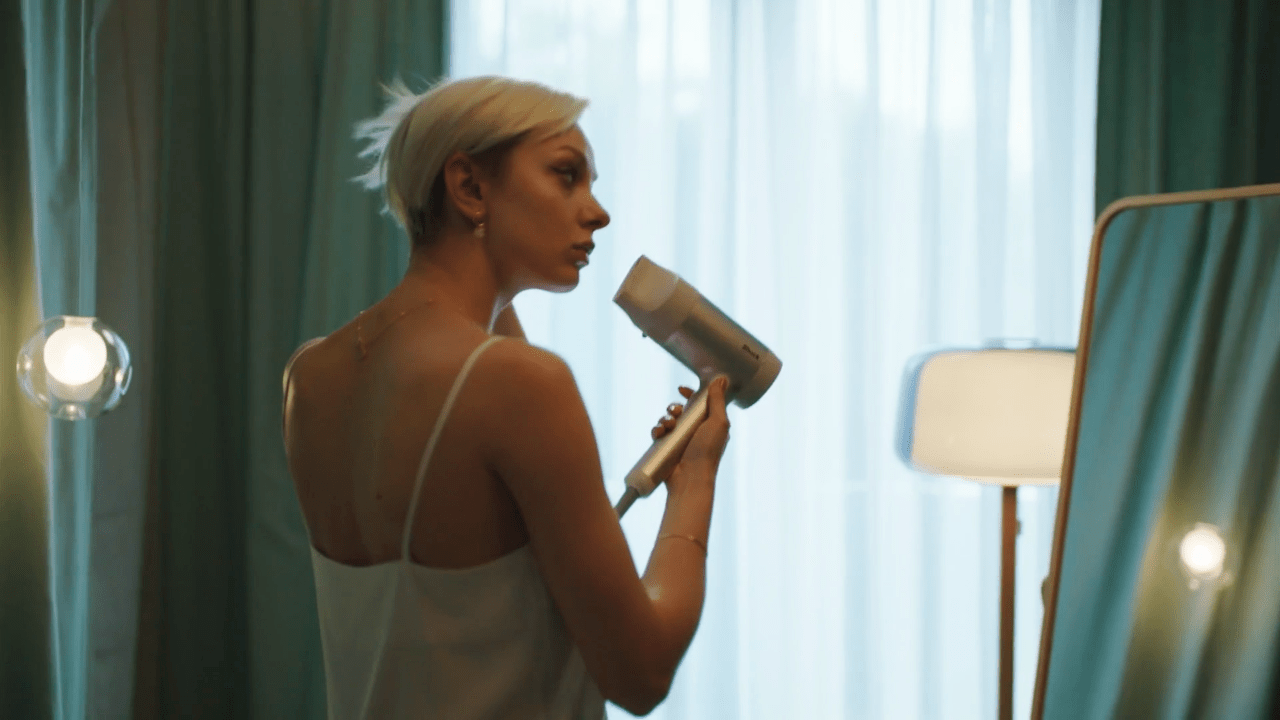 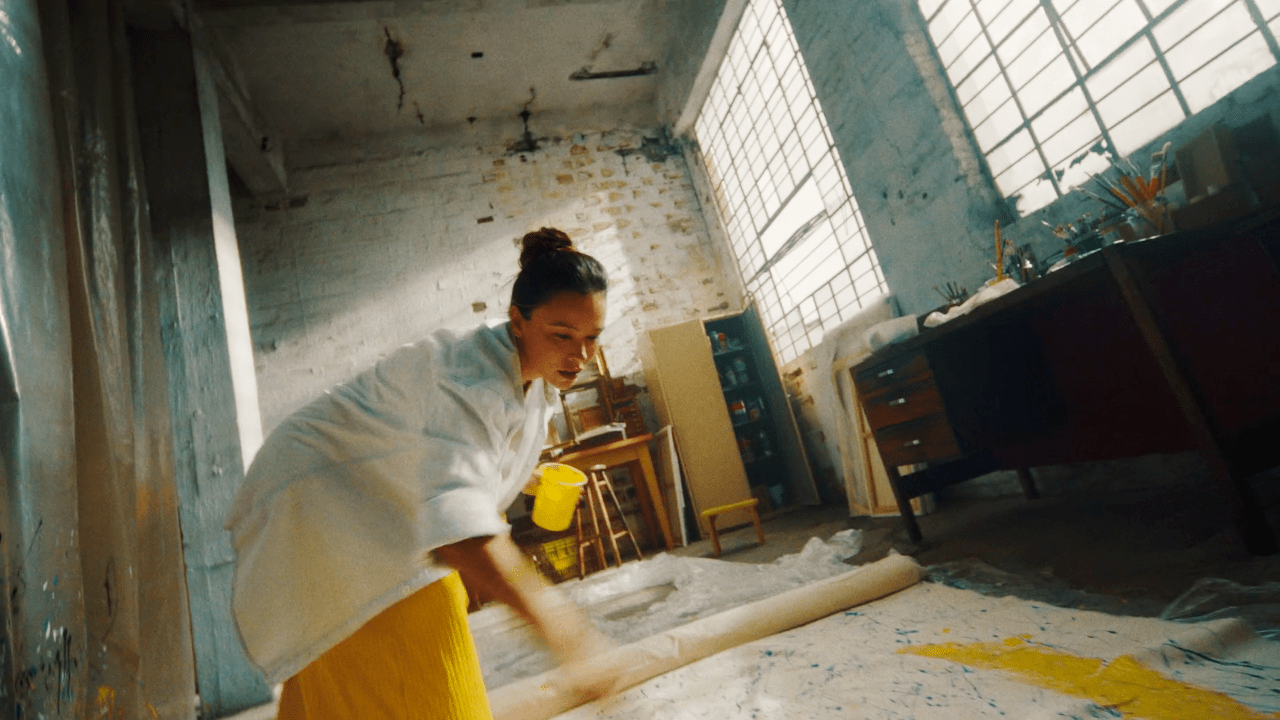 Lua is an advertising professional. She began her career as an assistant director on film sets in Curitiba, then she moved to São Paulo, a city where she was able to expand her resume by working for Absolut, Vivo, Jeep, Discovery Channel, PepsiCo, Shell, P&G.

She believes that directing is to provoke emotions and the lightness and innocence of her work is striking. Each frame is supposed to capture moments that might not otherwise be captured. Working on ICONOCLAST she enhanced her ability to be amazed by the unknown and the extraordinary. She was awarded at Promax BDA On – Air Brand / Sponsor Integrated Spot, Craft at U.S.H. Awards, Bronze in Film Craft at Wave Festival, and finalist at El Ojo Iberoamérica for two consecutive years.